We all remember VR as a trend that burst out of nowhere – and was set to change the way we play, watch, and share. However, no one could have imagined the path that virtual reality (VR) devices have been on from that point up until now.

This type of technology has rapidly advanced and found a home in many sectors. From travel to tourism, marketing, and even eCommerce, VR is slowly but surely changing the world as we know it. In order to illustrate the growth and amazing potential of VR as a technology, we are listing the five most impressive stats below.

The main factor that will accelerate growth of VR as an industry will be further penetration of devices and headsets. Falling costs and better hardware is driving this adoption. Not having to pay thousands of dollars for a VR unit will have a huge impact and position VR as a platform that is affordable and reliable to everyone.

According to Google’s Consumer Survey conducted last year, more than a third of the adults said that they would give virtual reality a try if they had the chance to. Consumer interest will continue to VR forward as one of the most emerging technologies.

Gaming is the top use case for VR by far, so it’s not surprising that over half of all VR revenue is gaming-related. Oculus and other VR pioneers are investing heavily in supporting game content on its platform.

The success of Beat Saber has been heralded as one of the most promising examples of how VR in gaming can lead to higher engagement (and revenue). 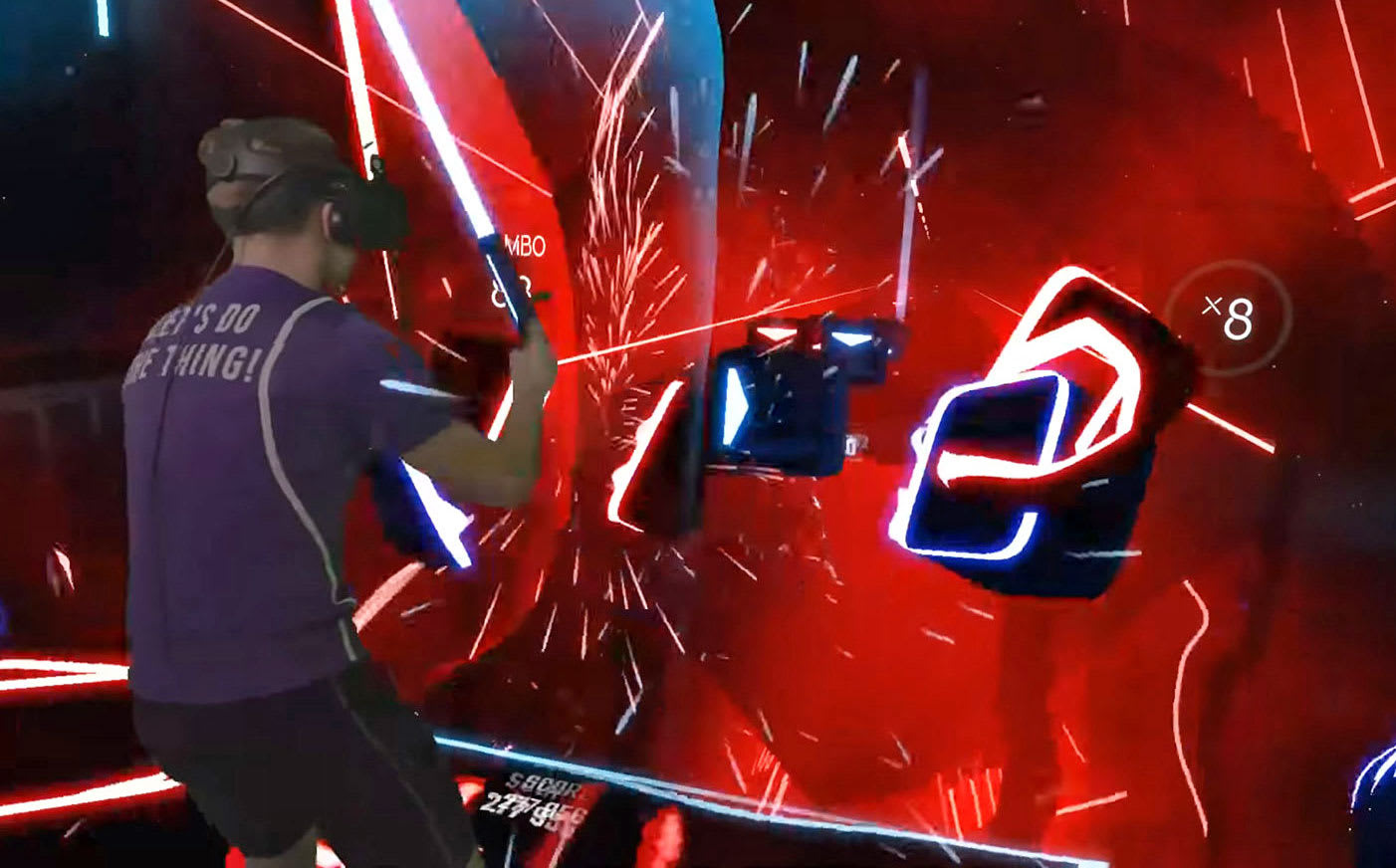 If you find it hard to remember when VR’s re-emergence began, it was the point when Oculus, the leader in the VR device market, launched its Kickstarter campaign. The goal of $250,000 was exceeded within 24 hours, later raising over $2.4 million by the end of the campaign. Facebook saw the amazing drive of this startup and purchased it later for over $400 million (and $1.6 billion in stock).

As one of the largest online marketplaces in the world, Amazon is proud to feature more than 190 different VR headsets available for sale right now(!).

With more coming out, expect prices to go down and quality to increase.